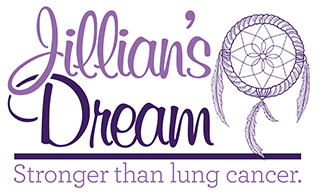 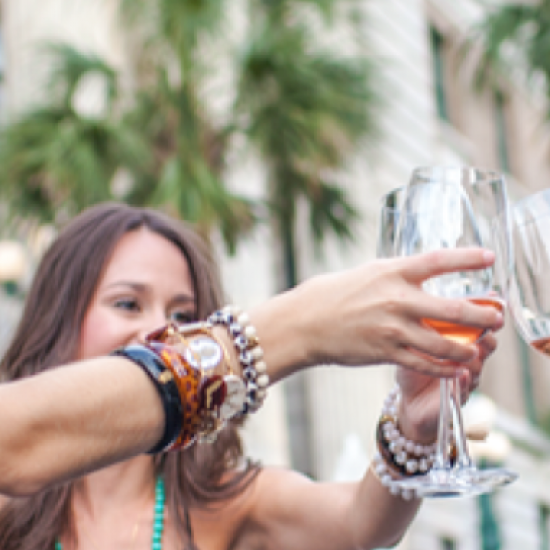 Visit Hazel + Dot for their Sip & Shop event, and shop for your favorite things! 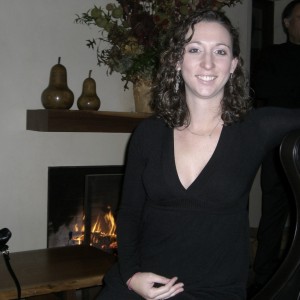 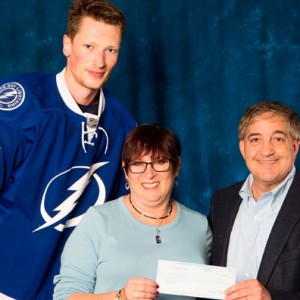 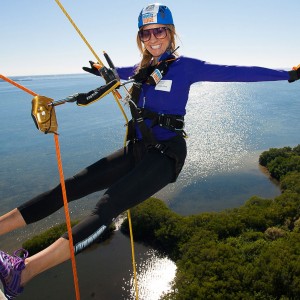 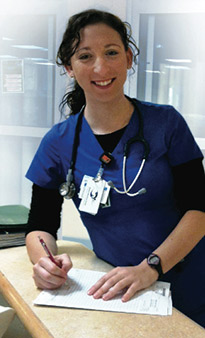 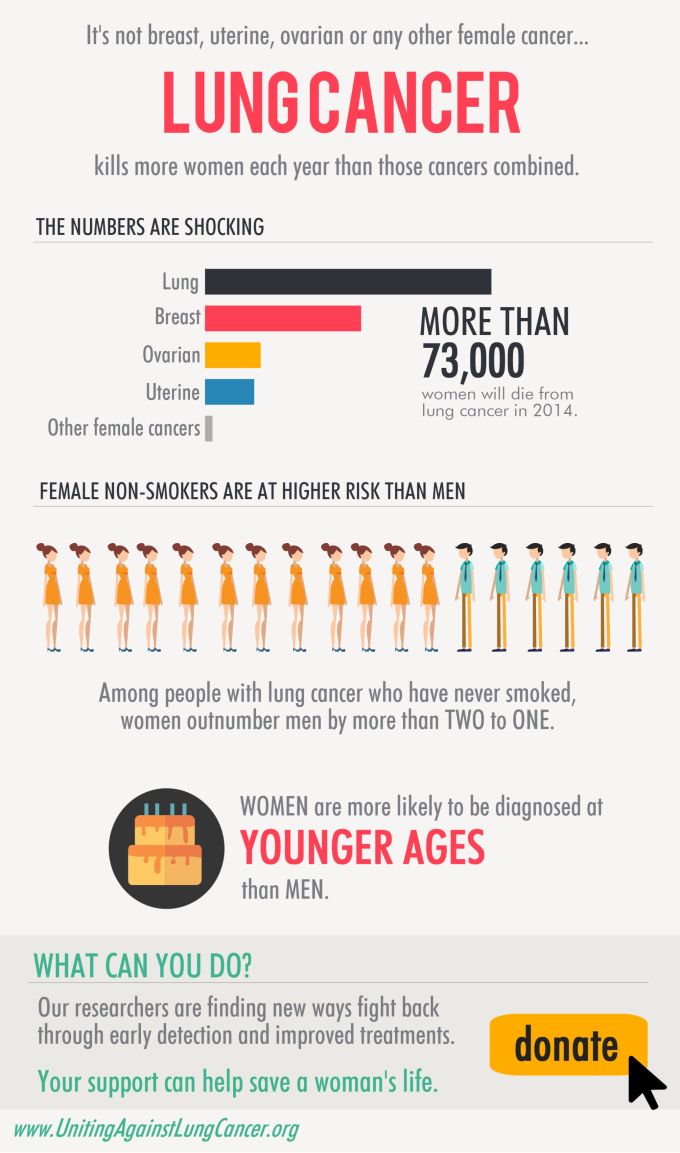 Lung Cancer is the least funded, most misunderstood and deadliest of all cancers. It’s time to follow Jillian’s lead to change peoples perceptions, raise awareness, fund needed for new discoveries, fast track new drugs and work towards a cure.